Alternative to Google Translate for Japanese

When learning a new language services like Google Translate can be invaluable. Long gone are the days of flipping through pages in a dictionary to figure out that one word. You just hit up google and ask “what is x in Japanese” an bang, there you have it.

Perhaps you have found a pen pal or you are copying text over from an article you found online and trying to decipher what this Japanese text means and now, you find yourself at a loss.

The moon fire can also move, so if anything happens, please contact me?

Google Translate is great but not always

Japanese is incredibly contextual as a language. This means that something that sounds the same can mean something completely different.

As an example, when we begin learning Japanese it is easy to want to skip the Kanji. Every few weeks I come across a post that asks why Kanij is needed. 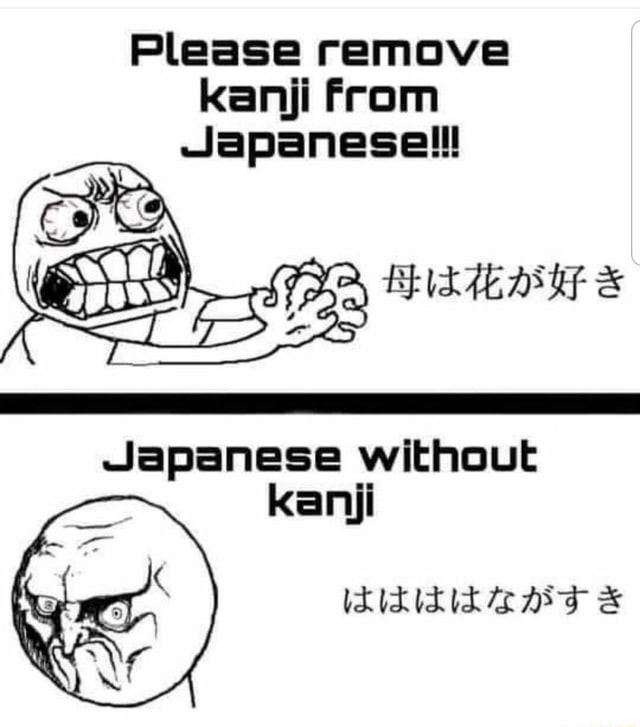 In Japanese there are comparatively few sounds, around 22 (consonants plus vowels) compared to 36 in English. The number of sounds these are combined to as words as well makes for a huge difference in how many words sound similar in Japanese.

A common example is “kami” which can be either paper, good or hair, all pretty commonly used. Without context about which we are talking about, it is hard to impossible to translate. That’s why Kanji helps us, in written text, separate which is which.

However, when we have informal text in Japanese many things are cut out and translations break down quickly.

The two most common things missing are the subject (person) and plurals (which don’t really exist).

For example, we can translate this sentence from English to Japanese and it’s fine but back to English and it goes wrong:

I don’t know why plurals are skipped so often but, the subject (they in this case) is often dropped because really, we know who we are talking about (most the time).

There are options out there

Don’t despair though! There is a new kid on the block. Lately I have been using DeepL to help translate Japanese. When I have long blocks of text or I want to double check my understanding, DeepL which also comes as a free Mac and Windows application can really help. It is using artificial intelligence to translate and picks up on a lot of common nuances that Google Translate misses. It simply translates lots better.

It still gets it wrong

DeepL however, still get things wrong. Whenever I write some text, I often translate it with DeepL to see if what I’ve written in Japanese translate back to my intended English. However, even then, DeepL makes mistakes (or sometimes corrects mistakes and “figures out” what I mean).

So it’s important to not rely on these tools. I use them at work to translate for me but always with care, because almost every time, some part of the translation is wrong or misses the context.

Expecially when we translate sentence per sentence, the subjects (like the example above) are lost and the final translation just guesses who the sentence relates to and this can really get you in trouble.

So use these tools, they are great for learning and practising but take care. There may come a day when computers can do all our translation for us but until then, let’s practice our Japanese!